Flows between carbon stores are known as exchanges or fluxes.

Photosynthesis is a process used by land plants and marine phytoplankton convert light energy into chemical energy that can later be released to fuel the organisms’ activities (energy transformation). This chemical energy is stored in carbohydrate molecules, such as sugars, which are manufactured from carbon dioxide and water.

Glucose is used:
• as a building block of cell walls in the form of cellulose, an important carbon store
• for respiration inside plant cells, this provides energy
• to be converted into fats and oils which act as an energy store 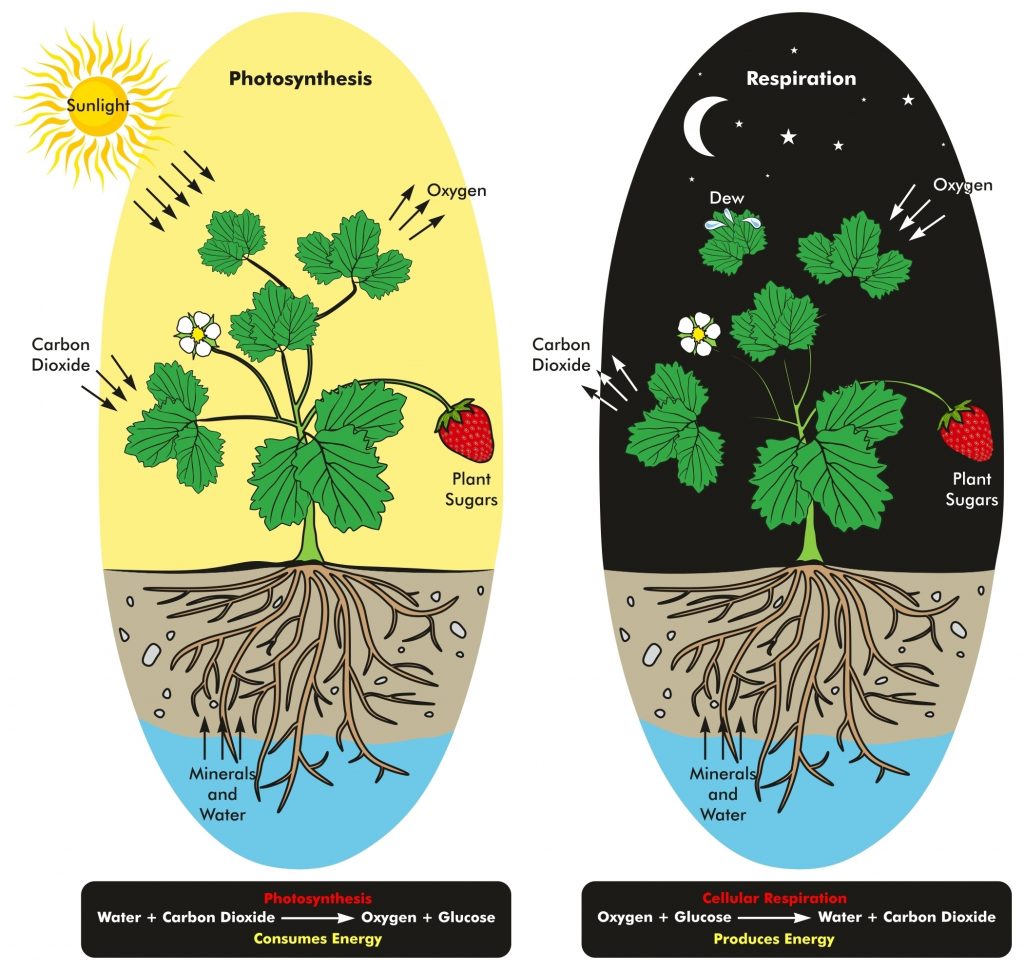 Burial and compaction is where organic matter is buried by sediment and becomes compacted. Over millions of years, this organic sediments containing carbon may form hydrocarbons such as coal and oil. Shelled organisms and coral absorb carbon dioxide from the water and converts it into calcium carbonate which builds their shells. When these organisms die they accumulate on the sea bed. Carbon dioxide is released as the carbonates dissolve. The remainder becomes compacted, forming limestone which stores carbon for millions of years.

When organic material burns combustion occurs. This causes carbon to be released as CO2. Combustion happens naturally by wildfires caused by lightning strikes. This leads to increased nutrient and carbon recycling and results in growth being stimulated. This is essential to a number of ecosystems including grasslands in East Africa. 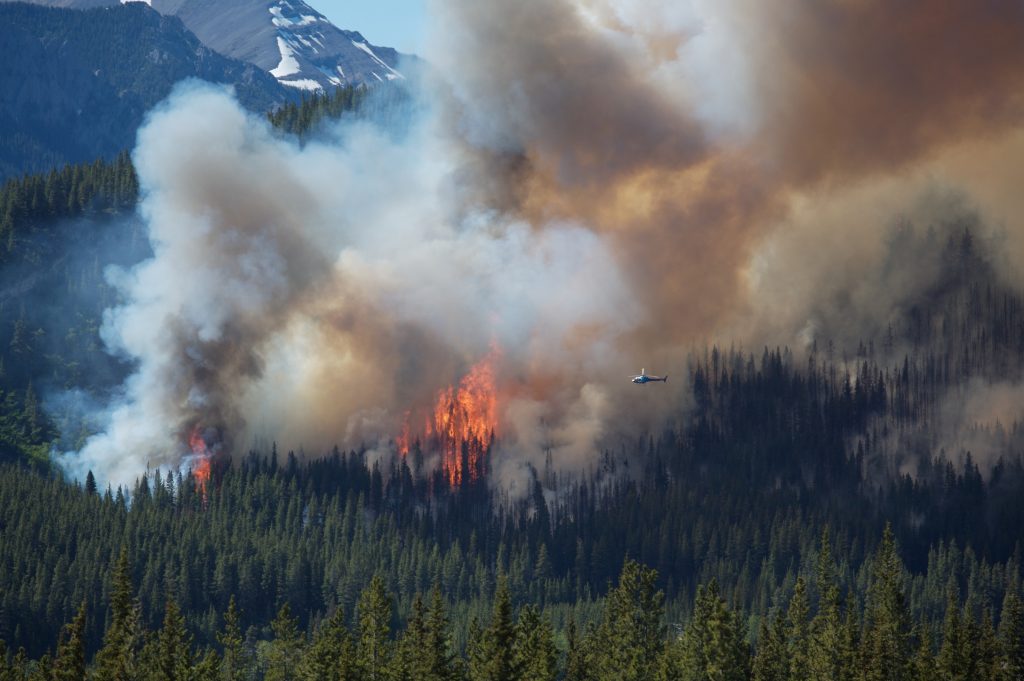 Human activities cause a significant amount of combustion. Burning fossil fuels such as coal, oil and gas results in stored carbon being released in CO2. This leads to a net increase in CO2 in the atmosphere. Burning biomass fuel is regarded as being carbon neutral because new crops have been planted and are absorbing CO2 from the atmosphere when plant-based materials are being burned. As long as the system is sustainably managed there is no net increase in CO2.

Weathering involves the breakdown of rocks, in situ, close to or on the surface of the Earth. Weathering occurs by physical, biological or chemical processes. Chemical weathering typically involves rainwater that is weak carbonic acid (acid rain). CO2 gas in the atmosphere dissolves and CO2 is absorbed from the soil as the water flows through it. Carbonate rocks such as limestone are weathered through carbonation or solution weathering. As the rock comes into contact with acidic water it reacts and changes the calcium carbonate into calcium bicarbonate which is soluble and dissolves. Running water carries it away. 0.3 billion tonnes of carbon are transferred from rocks to the atmosphere and oceans every year. 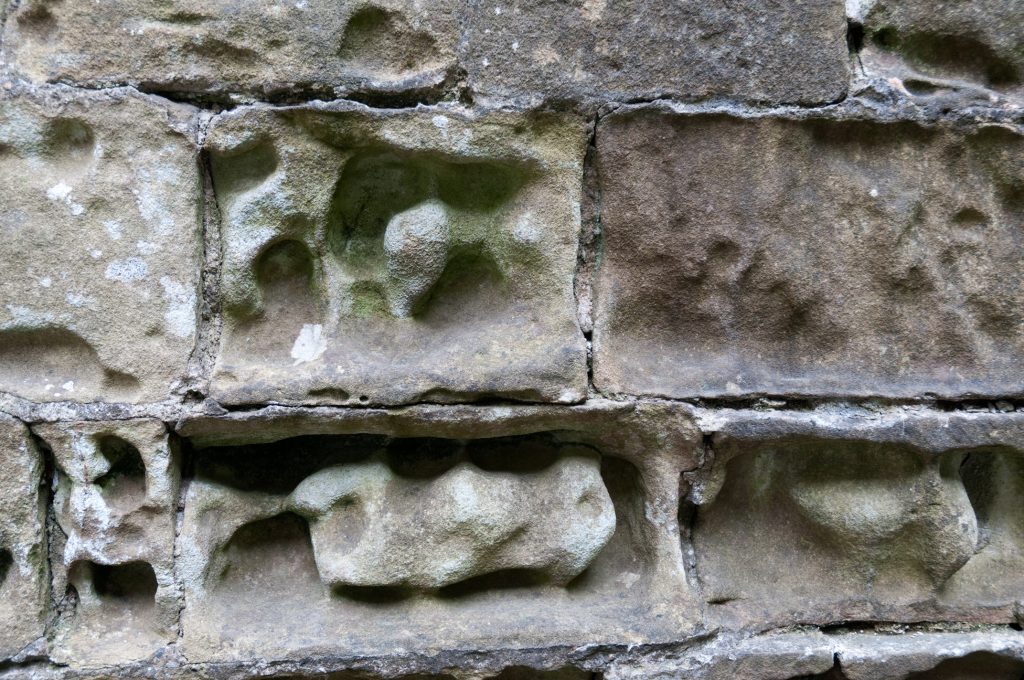